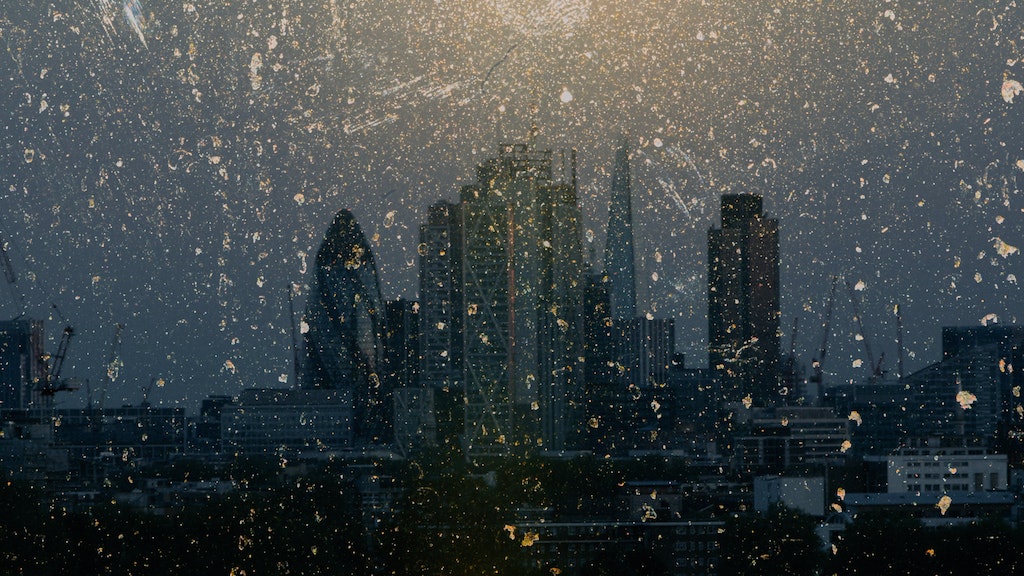 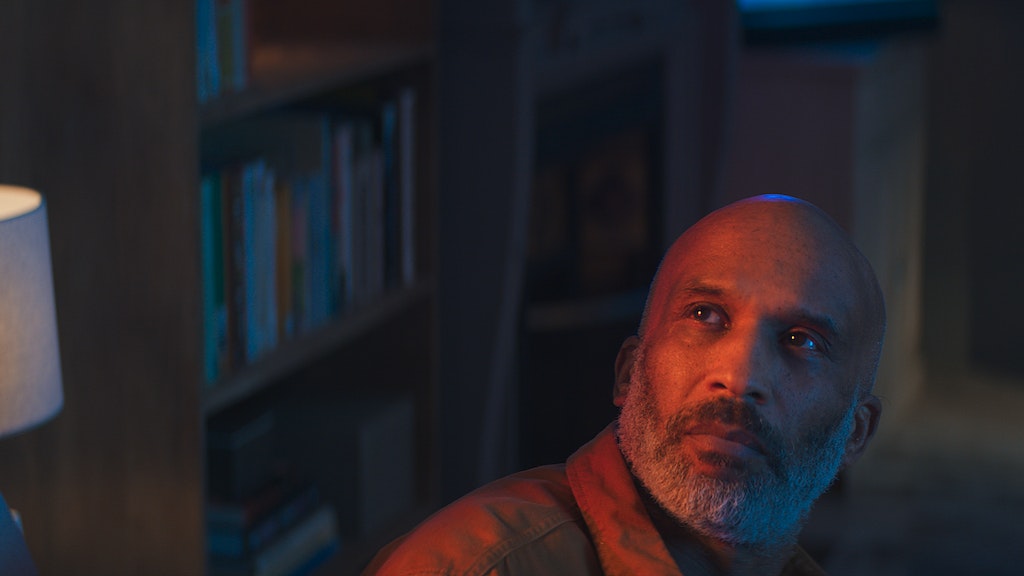 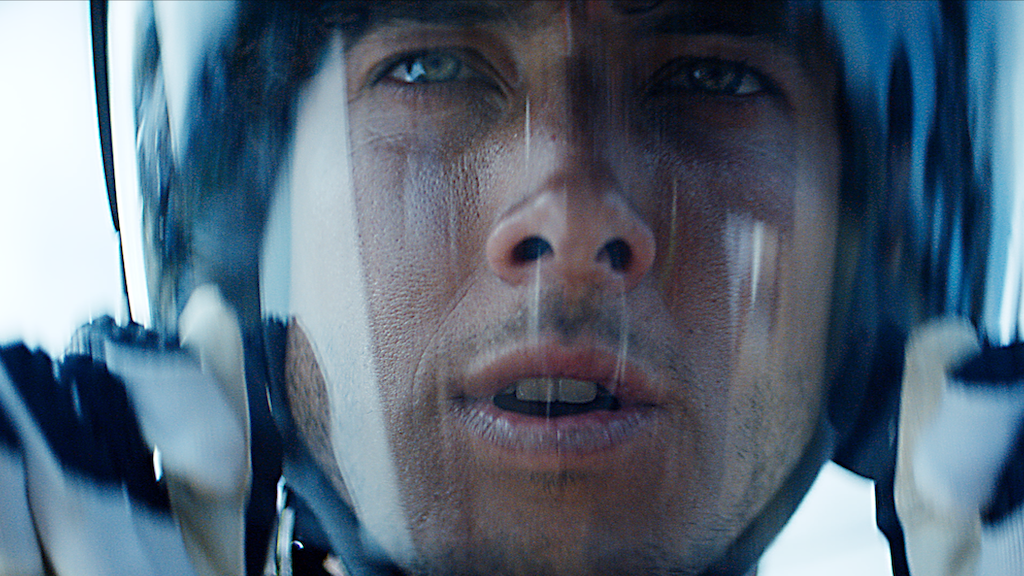 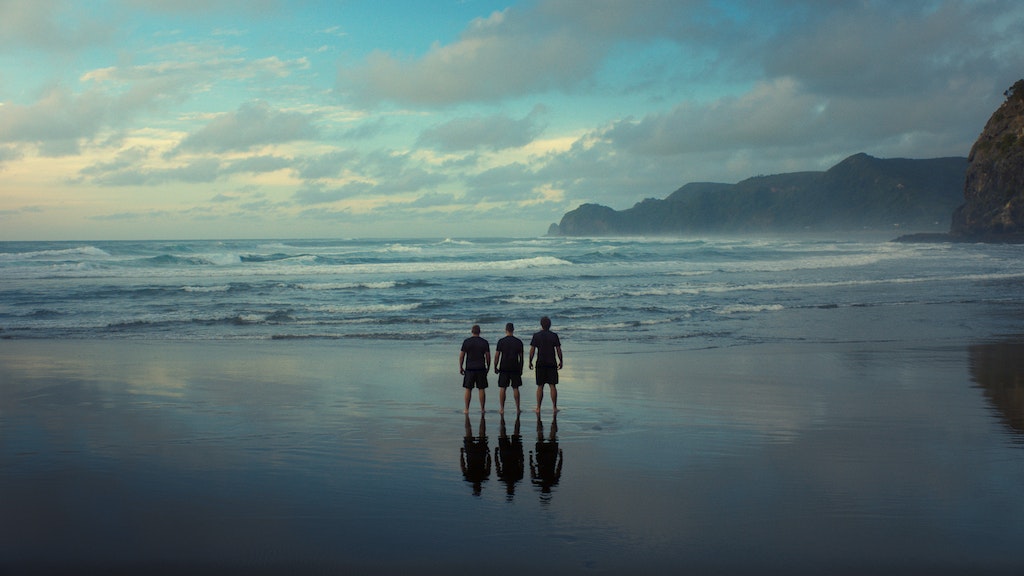 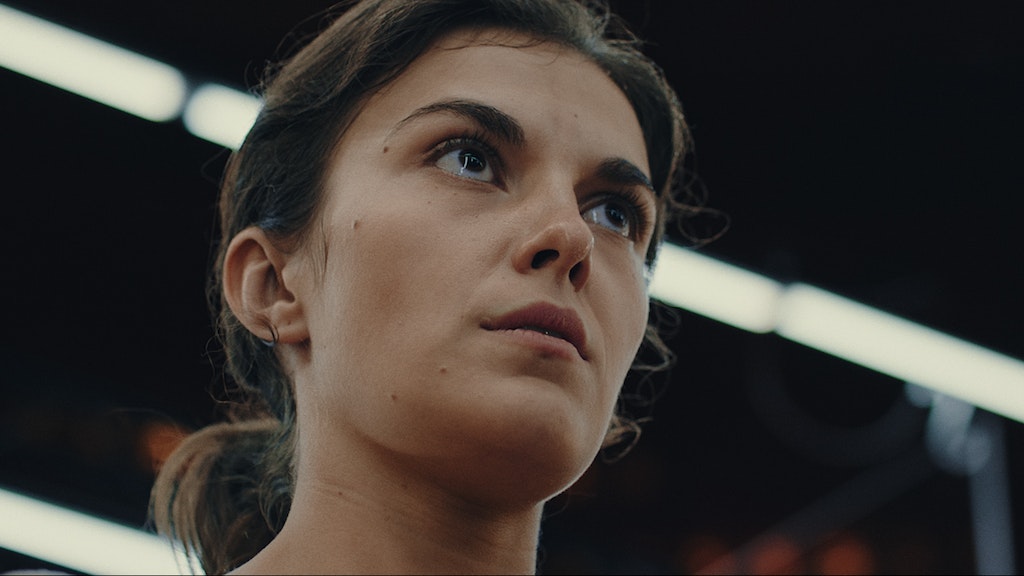 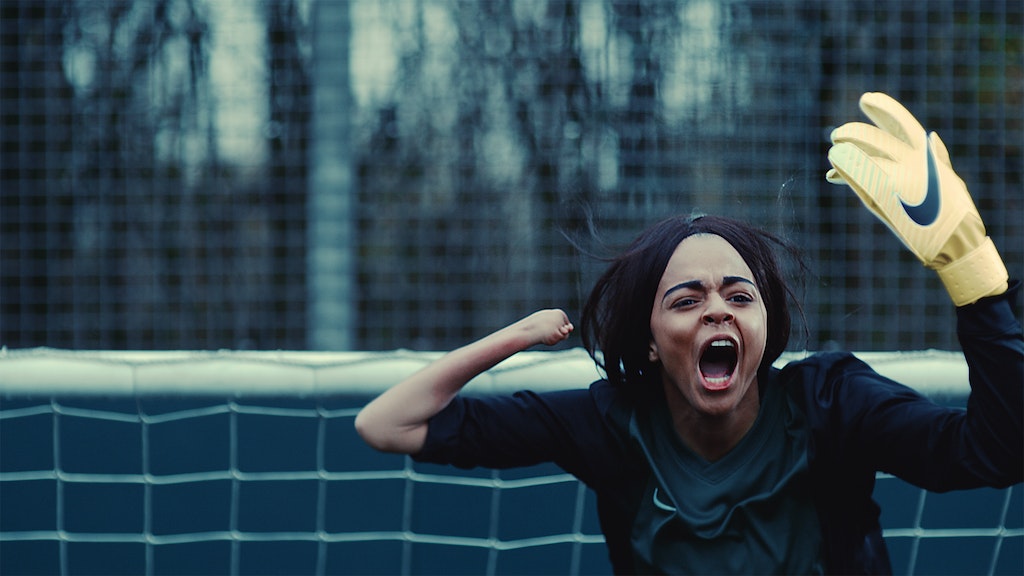 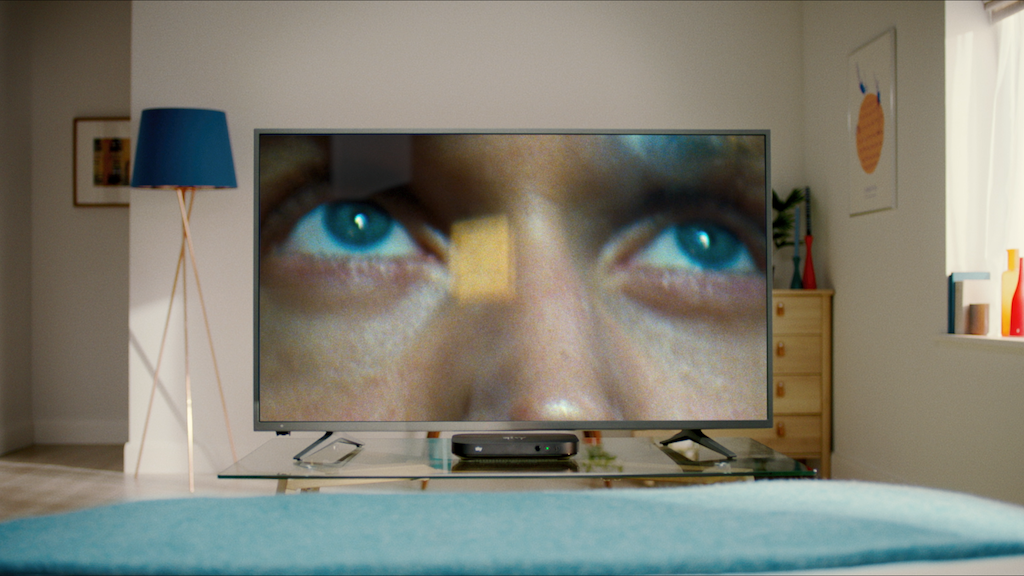 Sky - All in One Place 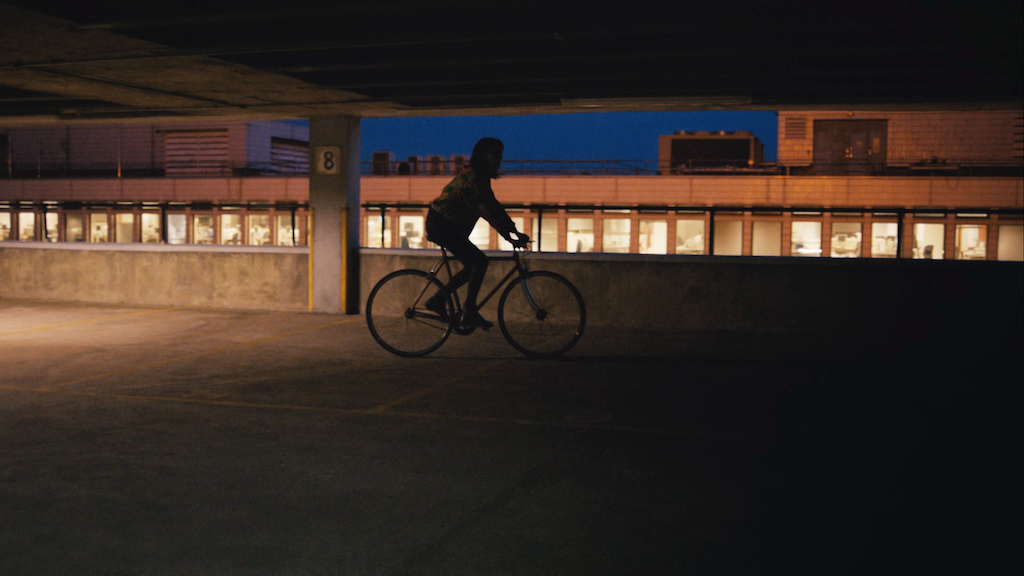 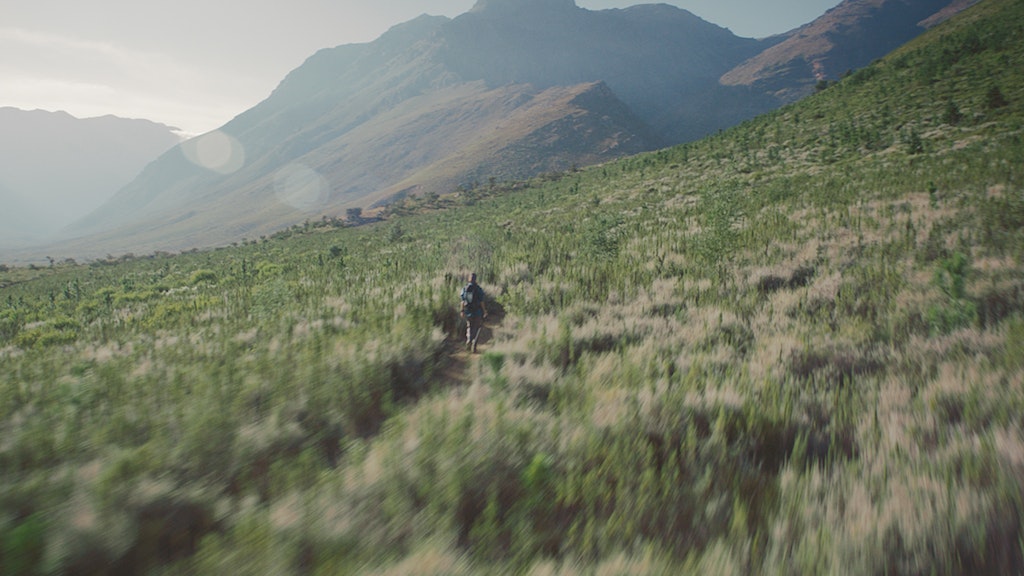 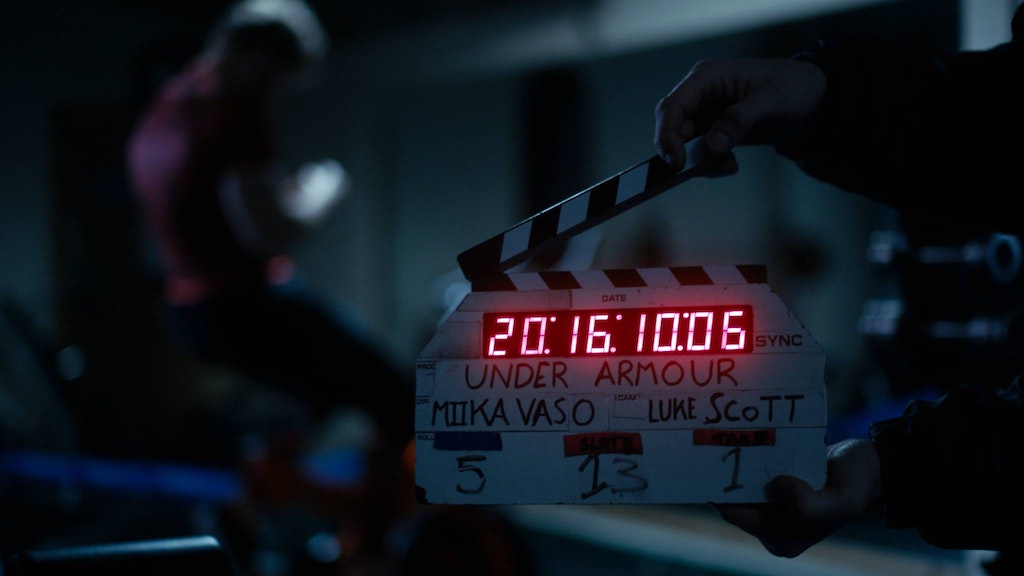 Under Armour - Rule Yourself 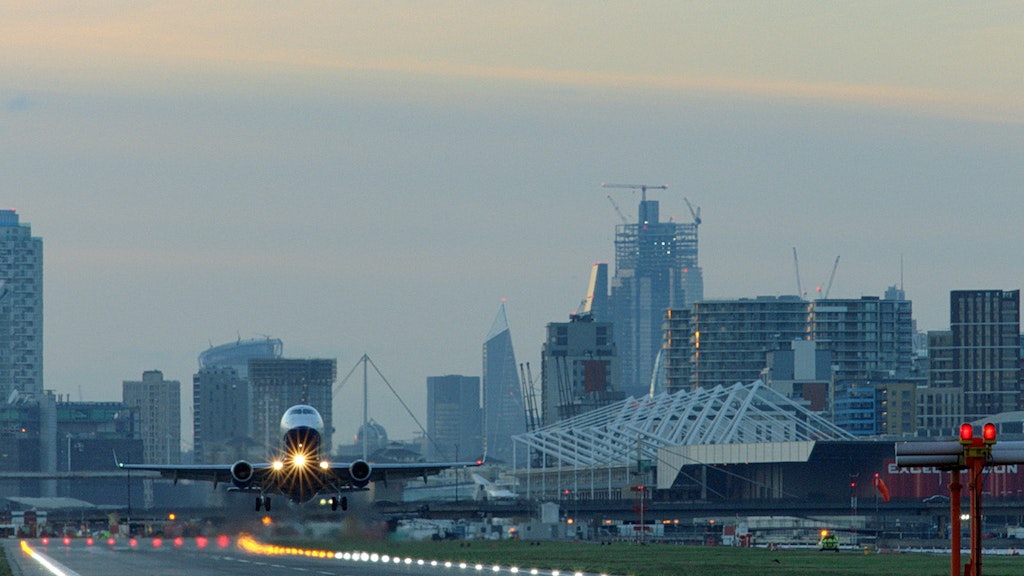 I got my first taste of advertising working as a Creative at the tender age of 19 in Helsinki, Finland. I eventually escaped copywriting to study literature and film in Gothenburg and later on at King's College London. During a successful and award-winning stint as an offline editor, I traveled the world, editing in Hong Kong, Los Angeles, Cape Town, Buenos Aires, as well as Eastern Europe and the cold North.

After reaching the One World Alliance gold level on air miles, I settled down to work as a Creative Content Producer at Fallon London, leading a team of editors and animators, producing and directing content. My final agency role took me to Shanghai, China, where I worked as Director of Creative Content at Saatchi & Saatchi.

My multidisciplinary approach to directing is influenced by my past roles and travels, stylistically developing a special fondness for physical effects, natural light, darkness, dark humour and beauty. Apt for a man from Finland, perhaps.

Currently freelance directing, based in London, you can contact me by using the buttons at the bottom of this page.